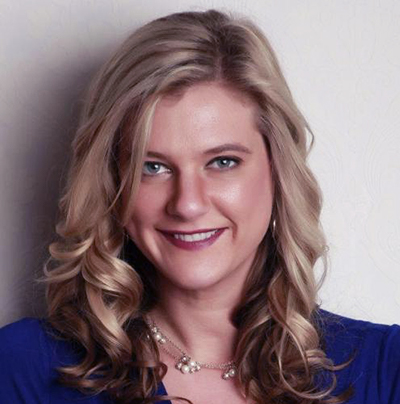 Maya Joelson has two decades of experience advising top CEOs, policy makers, technology executives, and hedge fund managers, corporate executives, families, and individuals on their investment decisions. Her differentiated ideas have been featured in the Wall Street Journal and Barrons.

She worked as an equity research analyst on Wall Street covering US retail before moving to London where she focused on emerging markets. In London, she worked at Renaissance Capital and advised the world’s leading mutual fund and hedge fund managers on their investments in Emerging Europe and Africa. She later became the macroeconomist and financial market advisor to Rio Tinto, the second largest mining firm in the world. In this role, she provided global insight to the CEO on economies and financial and commodity markets including China, India, Japan, Chile, USA, and Europe. Early in her career, she worked for five years in technology, leading a telecommunications market launch for MCI (now Verizon) and working with top defense policy makers and PhDs in artificial intelligence to design advanced decision support software. Her software development firm, now part of Lockheed Martin Advanced Technology Labs, primarily worked on projects for DARPA, the research and development wing of the Department of Defense that sponsored the internet.

She has earned a MPA from Harvard, a MBA from Northwestern (Kellogg), and a B.A. from Wesleyan University.