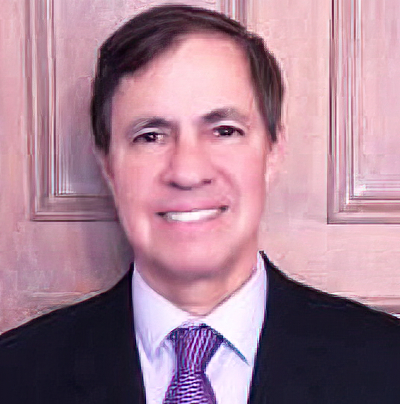 Ray Manriquez, Wealth Advisor, brings more than 30 years of advisory experience to his role at Perigon. Early in his career, Ray was a stockbroker with Kidder Peabody before serving as a financial advisor with Merrill Lynch and later with Morgan Stanley before joining Perigon in 2018.