In the latest installment of ESG Matters, Perigon’s Bud Sturmak and and Evan Zall from Longview Strategies talk to special guest Katie Schmitz Eulitt of SASB. They explore the connection between sustainability and financial performance and discuss what is motivating companies to embrace sustainability. 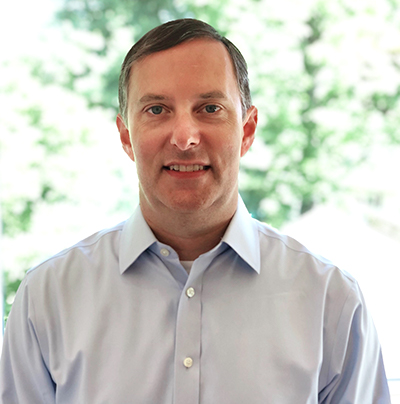